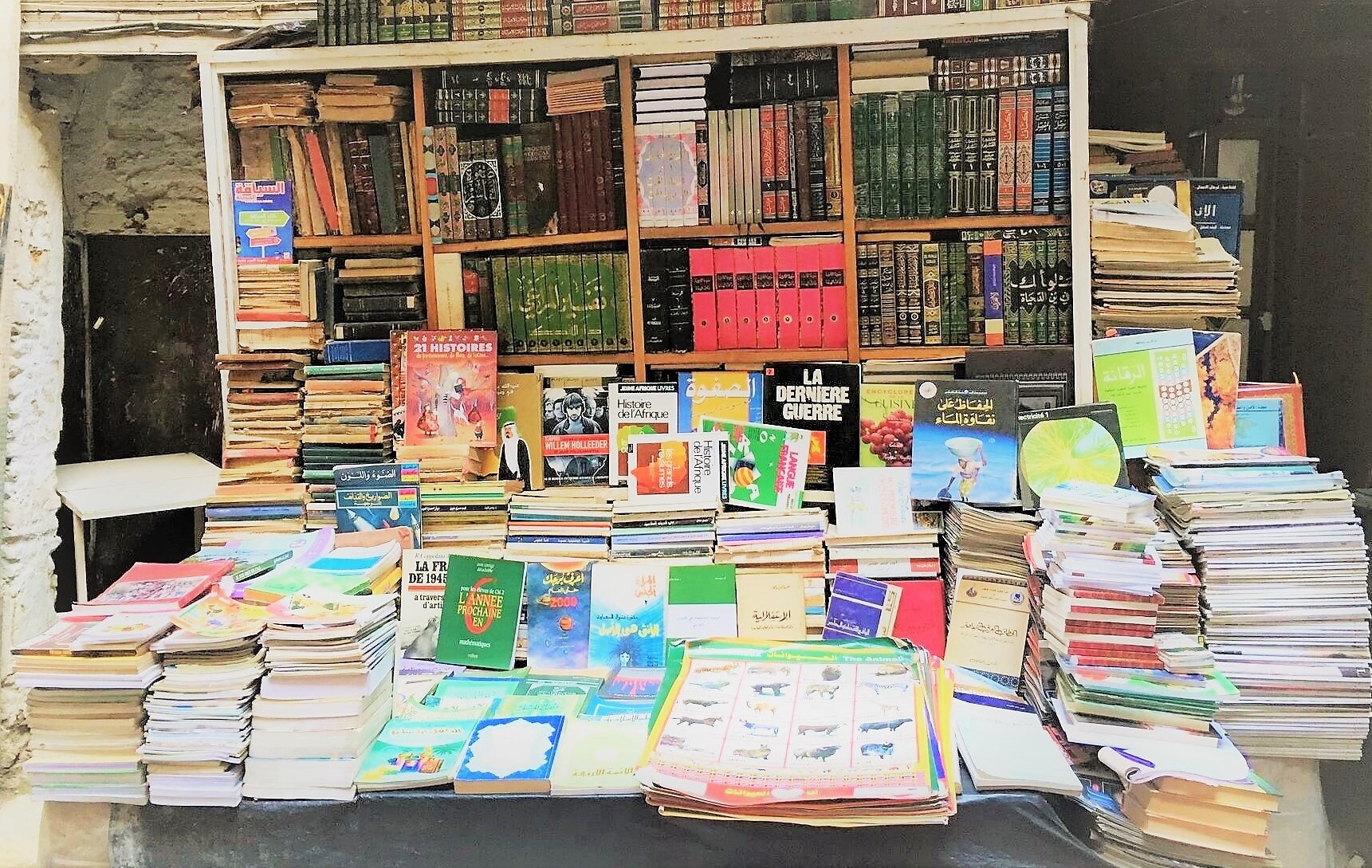 The Maghreb strand (particularly Morocco, Tunisia, Algeria) proposes another method of theorising the linguistic and cultural plurality and heterogeneity of the Maghreb, a theoretical approach that does not subordinate the region to either the Mashreq (Arabic-speaking Middle East) or Europe- particularly France and Spain- but rather perceives the Maghreb as being in constant dialogue with these two regions as well as other adjacent regions, particularly Muslim West Africa (‘The Islamic West’ as it is often referred to).

The Maghreb has been studied either as an extension of the Arabic Middle East, following a colonial modality that presumes the region follows in the footsteps of the Mashreq’s intellectual and cultural history (while always trailing ‘behind’),  or as the periphery which passively received and imitated the ‘centre’ i.e. colonial powers’ cultural and literary genres, theories and models.  Although the Maghreb has strong links and affiliations with both contexts, the region’s own historical and cultural particularity and ethno-linguistic diversity, as well as its geographical location at the crossroads of Africa, the Middle East, the Iberian peninsula, Europe and the Mediterranean basin demand an approach that can offer an understanding of the cultural forms and patterns of circulation that emerge in literary and cultural exchanges unmediated by the Mashreq and Europe. The aim is to study the Maghreb as a pluralistic geo-political space, a conceptual constellation marked by a long history of multilingualism that calls for a new understanding of the cultural forms and patterns of circulation that have emerged in the region and its wider significant geographies from well before the arrival of the colonial powers, as well as during and after the colonial period.

The linguistic and cultural diversity of the Maghreb and the politics of language and culture remain largely understudied. This multilingual region includes vernacular languages such as Darija (spoken Maghrebi dialects), Tamazight (the language of the indigenous population of the Maghreb) Judeo-Arabic, Judeo-Berber, and Judeo-Spanish which have cohabited with Fusha (standard Arabic used in print culture, media, and religious affairs, i.e. the modernised form of classical or Qur’anic Arabic). These languages have all shaped the oral and written cultures of the Maghreb. The arrival of French and Spanish as colonial languages in late nineteenth and early twentieth century further complicated the picture, particularly as the French colonial power imposed their language as the sole language of education and administration. This linguistic diversity and multilingual cultural production are not unique to the Maghreb, as a number of African and Asian countries share this linguistic plurality. However, what one finds in the Maghreb (as well as in other multilingual nations such as India) is that these multilingual literary and cultural productions have not been studied as localised and locally co-constituted forms and genres with wider significant geographies of circulation and influence.

The Maghreb case study focuses on different periods and subjects, and its “significant geographies” include the Maghreb region and the wider Arabic-speaking “world”, the Islamic umma, including West Africa, and France as well as Spain. One research path within the Maghreb strand explores the nineteenth-century Sufi resistance movements which were actively engaged with the colonial threat on an intellectual level, in addition to their efforts to reach both “local” masses and larger Islamic and Sufi “worlds” through a variety of both popular and scholarly forms. This corpus is studied for what it tells us about Maghrebi literature’s “worldliness” and construction of significant geographies before the imposition of French, Spanish, and Mashriqi models of literary worldliness.

Another research path within the Maghreb strand explores the Hispano-Moroccan modern relations and their cultural engagements.  This prominently refers back to al-Andalus (Muslim Iberia), which underpins not only the politics of memory but also the social, cultural, and political structures which the Andalusi descent and the so-called ‘fall of al-Andalus’ carved in Morocco (especially but not only in the north) and Spain (particularly although not exclusively in the south). This path focuses on modern nineteenth and twentieth-century colonial Morocco, and explores the continuities and changes which took place in literary and cultural production, consumption, and styles during Spanish colonialism. It enquires about the representation of the increasing influence and presence of the so-called ‘people of al-Andalus’ in Moroccan oral and written poetry, and in reformist, critical, and historical pieces found in local multilingual manuscripts. Did those authors refer to or appropriate and creatively re-innovate Andalusi literature, authors and works? If so, how did they do it, and how can that lead us to rewrite the literary history of Morocco and the Maghreb? The multilingual theatrical plays, literary journals and radio broadcasts which emerged in the Spanish zone and especially its capital Tetouan from the 1930s onwards will also be explored, to particularly interrogate the practices of translation, the formation of ‘significant geographies’ that linked (northern) Morocco with the Mediterranean and the Atlantic, and the circulation and appropriation of discourses of ‘women’s education’ and discussions of racial and gender mixing in the old and new social and cultural spaces.

Another research path focuses on contemporary Moroccan literature using a framework that connects its multilingual literary traditions and their co-constitution. The study proposes a localised approach to world literature, through the particular case study of Morocco, that critiques current dominant approaches based on the idea of European centres and Asian and African peripheries; it therefore argues that appropriation and transculturation are more productive ways of thinking about literary dynamics and developments. It argues that a monolingual reading and framing of the Maghreb’s and Morocco postcolonial multilingual literary filed is problematic in the way it promotes a polarized understanding of language politics in the region and the way these various languages have been cohabiting and have co-constituted a rich literary field. It proposes ‘reading together’ of multilingual literary productions: a comparative, entangled reading that highlights their co-constitution, their connected ‘local’ aesthetics and politics, and their strong ties to a vernacular context.

MULOSIGE Reading List: Imagining Mid-Nineteenth-Century Beirut as a ‘City of the World’

This reading list was contributed by Dr Rita Sakr and addresses the mid-nineteenth-century cultural-geographical dynamics that constructed Beirut as a ‘city of the world’, helping us to consider how its production forms both a ‘crisis of representation’ and a ‘representation of crisis’.

This reading list was contributed by Dr Anna Bernard and challenges the choice between nation and transnationalism that has often seemed central to theorizations of world literature, but which has tended to bypass internationalist networks of anti-colonial writers working within discrete national contexts.